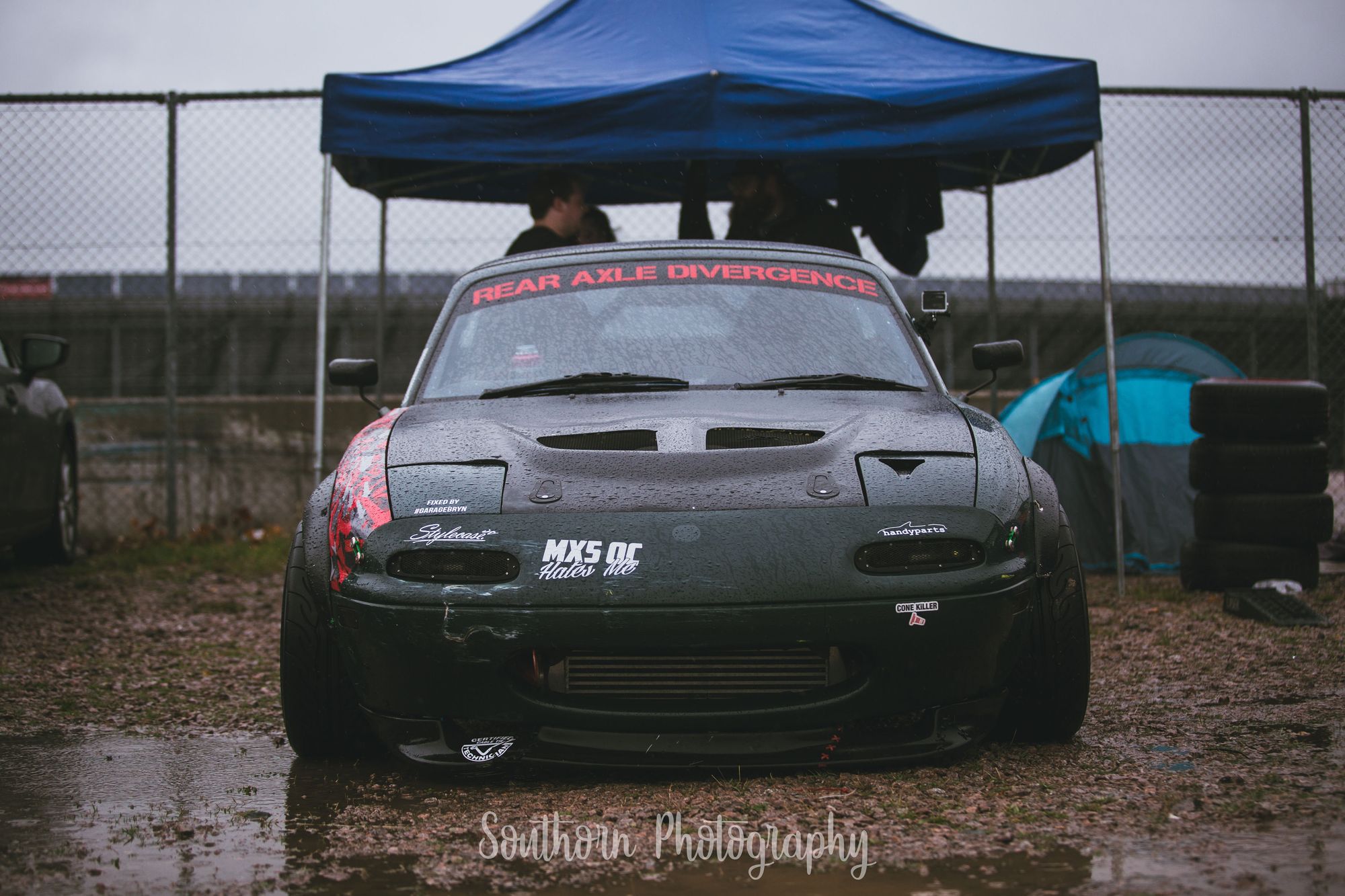 This is what I'll call the MX5 portion of my history. After all the French turds, I moved on to bigger and better cars. Well, not bigger physically... you know what I mean.

My first MX5. Where my love of MX5s began. Where I met so many lifelong friends. Where I learnt some mechanical knowledge.

This was the cheapest of all my MX5 purchases. Back in 2013, I decided I wanted to get into drifting and for some reason, I decided a MX5 was the car to do it in. I found a local one on eBay, on auction, went to see it and bid on it. £550 later, I owned my first MX5.

Being my first MX5, I didn't know to look for rust issues. So, it was rusty. Very rusty. Arches and sills. So this one lasted me about 10 months before it failed an MOT, due to, you guessed it, rust!

Yes, you read that correctly, Rooster. It was registered as a Rooster by the DVLA when it was imported. My second MX5 and the car that taught me the most about driving. Purchased from a friend on the MX5Nutz forum, back before Facebook took over everything, this mostly standard car was one of my favourite cars.

Obviously, the first thing I did was throw a GV lip on it. As everyone did, and mostly still does. They just suit the car. Being on a budget at the time, I mostly did small things. GV lip, feed skirts, rad panel, gear knob, and weird coloured wheels.

During all of this, I was learning to drift in the car. I threw a welder in the car, and went to as many drift days as I could and quite a few autosolos. This is where the look of the car started to deteriorate. As you'd expect, learning to drift, I bumped a few things. Cones, barrels, a wall at Buxton.

With all of the abuse, it kept going. 4 years or so to be precise. But by the end, it was getting proper parts put on it. Wider wheels and eventually bolt on arches, alloy radiator, GCF roll bar, carbon fiber wing and a bonnet vent front a Evo 6 to name a few.

The last picture? Yes, that's a clutch. It turns out, taking a car with a slipping clutch to a drift day wasn't a good idea. In the grand scheme of things, the car was super reliable. Only other mechanical issues were the coolant intake, which I fixed from a donor car I had at the time in an afternoon and a clutch slave cylinder. Oh, an valve stem seals which were fixed with a weekend engine swap.

This one was broken for parts due to more rust. Which kind of snuck up on me and was kind of ignored on my part.

This one was a bit of a frankenstein car. Made from 3 different cars, my old MX5, a supercharged donor car, and a rust free shell.

This build will get a thread all to itself when I get around to it but this ended with around 175bhp and was by far, my favourite car.

I owned and ran this car for around 2 and a half years before deciding I wanted to build a competition drift car and I wanted to start with a different chassis. After trying to sell it whole for 6 months without success, I ended up breaking the car for parts and buying the next car...

Yep, a rotary. An engine I've always loved and always wanted. This one came up for the right price, the right spec and local. Solid chassis, but with some surface rust and some small holes that needed welding. HSD coilovers and a couple of other bits but 99% stock. Perfect for what I needed. Oh, and no compression on 1 rotor.

No compression? No problem. I always wanted to learn to rebuild a rotary and I was always going to give the car a bridgeport, so the fact it already needed a rebuild was the perfect excuse to drop the engine and make to brap!

Again, this car will get a build thread in due course but honestly, not a lot has been done so far as I decided to buy a house during a pandemic. Smart, I know.

That pretty much covers my more, exciting cars. Part 3, the daily drivers. I know you can't wait for that one. 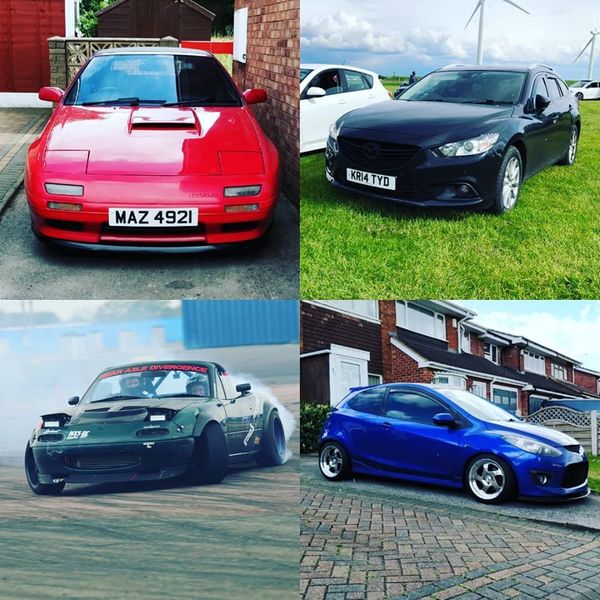 Lover of cars (obviously). All Jap! All Mazda. For some reason, I decided a rotary was a good idea. 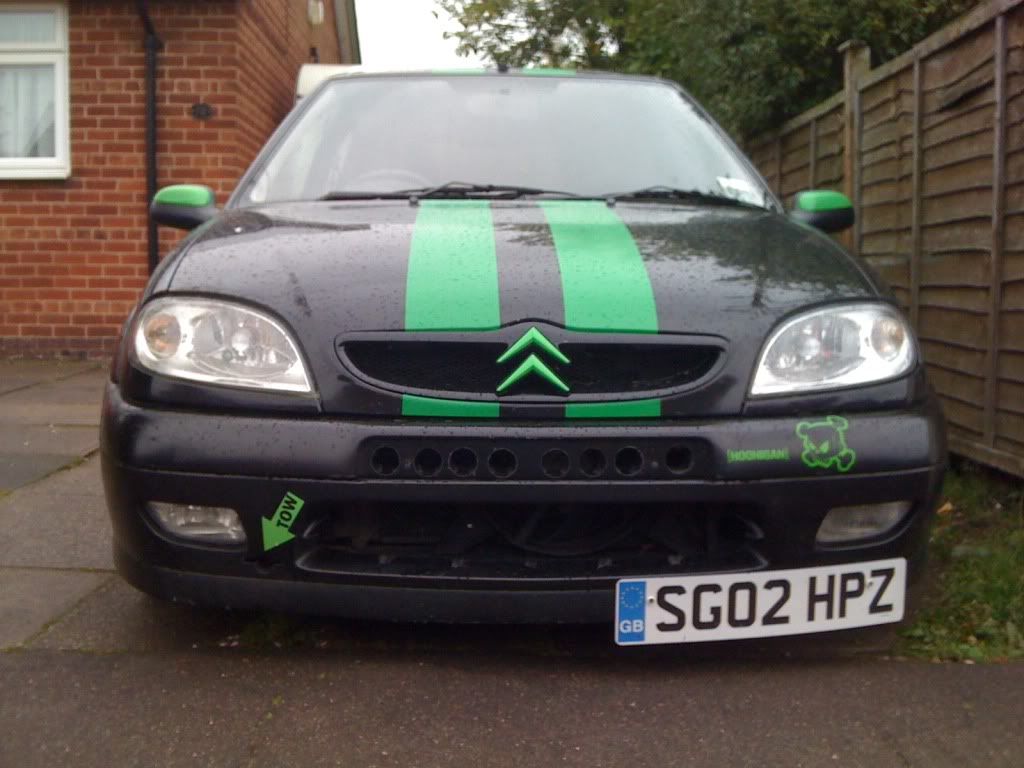 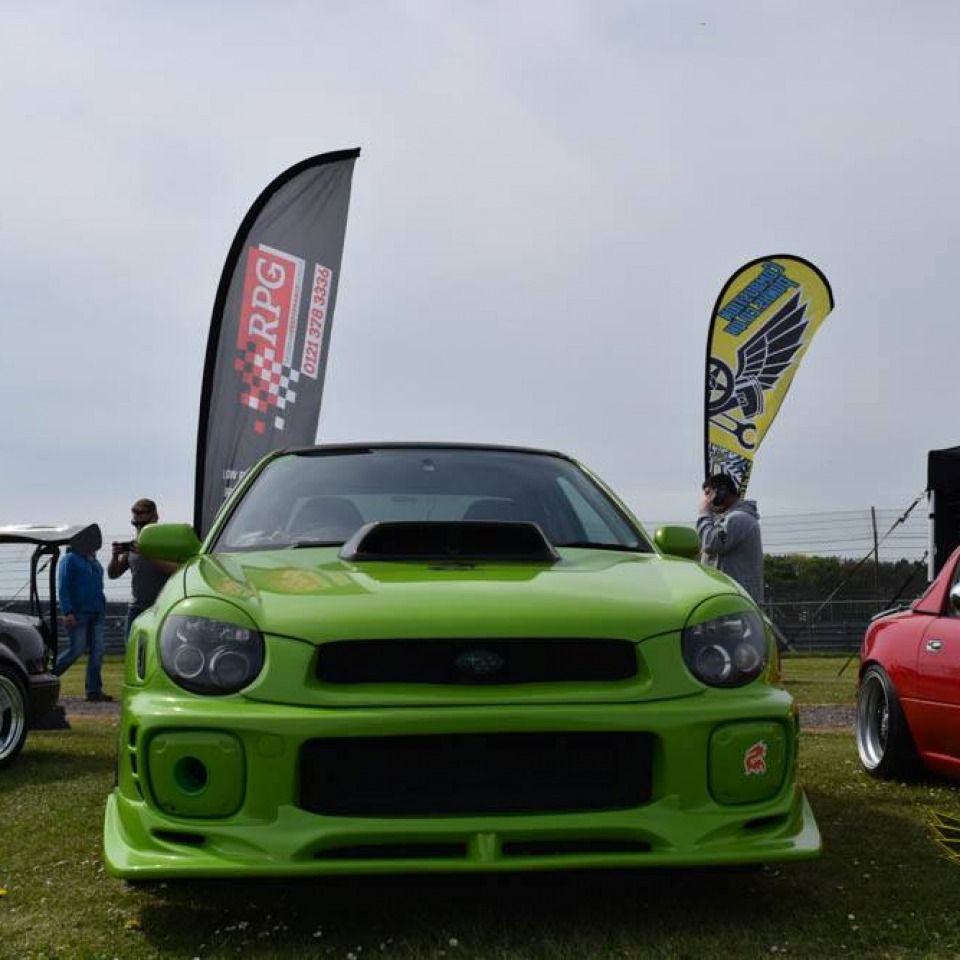 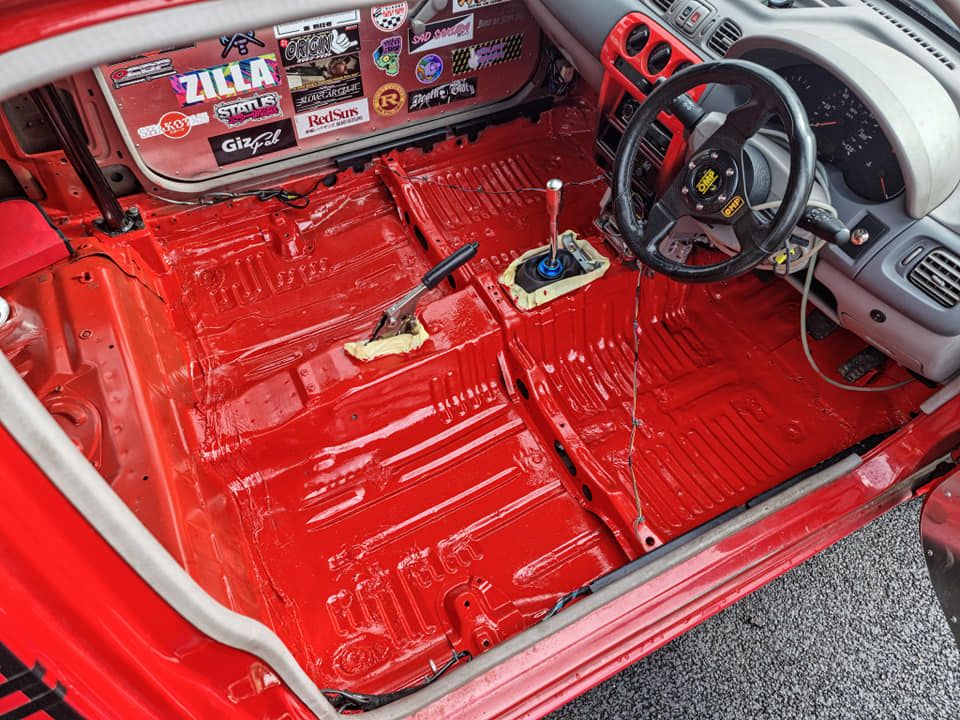 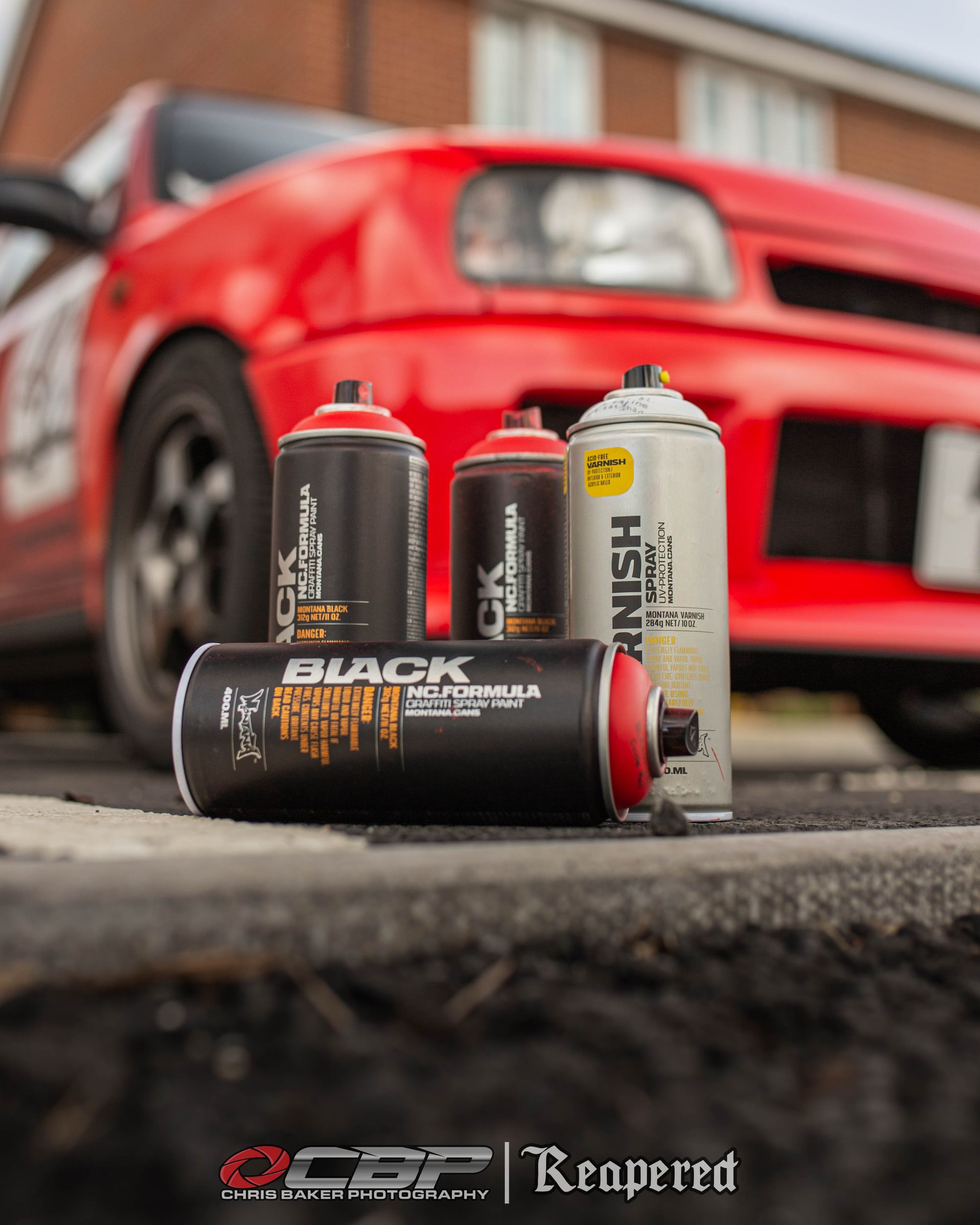